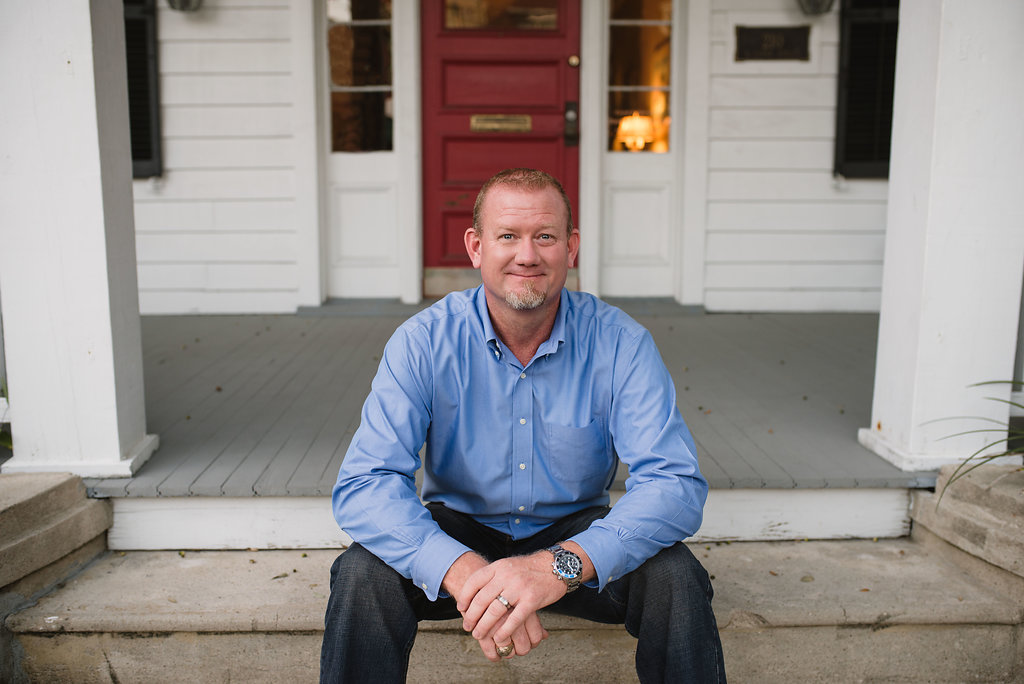 William Brown
William (Will) Brown, is a Psychic, Medium, Channel, and Reiki Master. Serving as a guinea pig during his wife’s Reiki training in 2014 reawakened the Spirit connection he had sensed throughout his childhood but had been too busy to contemplate during his 26 years with the Coast Guard. Will has since realized his passion and purpose as a healer, teacher, and messenger.

Holding a BA in Workforce Education and Development and a MS in Project Management, Will has worked in the start-up world since retiring from the Coast Guard in 2014. But in early 2018, a chance encounter with a QHHT practitioner put him in touch with his spiritual team, a group of loving Beings that call themselves The Collective. Since that time, Will has been bringing their messages of love to folks all over the world.

In 2016 Will and his wife, Allison, both veterans, founded Reiki for Vets (RFV), a non-profit organization that provides free Reiki clinics under the auspices of the VA. In their three years of operation, they have grown to serve veterans at eight VA clinics in three states. In addition, RFV provides scholarships to veterans and their spouses to obtain their Reiki Level 1 certification. RFV was featured in the November, 2017 and December 2018 issues of Natural Awakenings magazine, as well as the March, 2018 edition of the BootsOff Podcast. Most recently, Allison and Will were featured on Sister Dr. Jenna’s America Meditating Radio program, a syndicated show with over one million archived listeners in 90 countries!

Will and Allison reside in Moncks Corner with their two children and a menagerie of pets, including three cats, a rooster, and a couple of fainting goats that provide a never-ending source of amusement! You can read more about Will on his website, www.william-brown.com and about Reiki for Vets at www.reikiforvets.org. 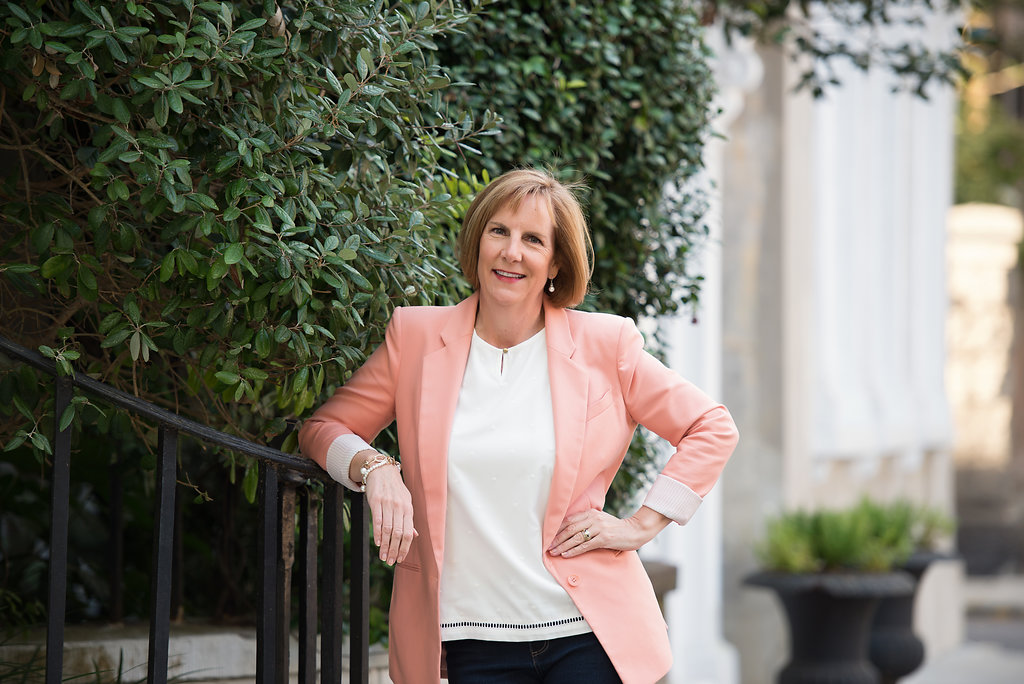 Dr. Allison Brown
Dr. Allison Brown is an educator, writer, and seeker. In 2014, her search for reconciliation between a newfound spirituality and her traditional Christian upbringing led her on an amazing journey of self-discovery. As a result, Allison’s passion is to share those lessons and insights with others who are on their own journey of awakening.

Holding a Master’s degree in Counseling Psychology and a Doctorate in Educational Leadership, Allison has worked with students from Kindergarten through college and beyond. She attained her National Board certification in 2013 and is currently employed as the Director of School Counseling for an alternative school, serving at-risk students with behavioral challenges.

Allison is a Reiki Master/Teacher and a Quantum Healing Practitioner, utilizing a spiritual hypnosis modality called Beyond Quantum Healing (BQH). Allison has been a two-time featured guest on award-winning author, Debra Moffitt’s, Unity Online radio program, Divinely Inspired Living and was published in the Fall, 2017 issue of the local quarterly magazine, Focus on Fabulous, the December, 2018 issue of Natural Awakenings magazine, and the February, 2019 edition of the online magazine, Heart and Humanity. She is also a syndicated contributor to the Good Men Project online magazine.

Allison’s first book, a reference guide for Christian seekers entitled The Journey Within: A Christian’s Guide to 14 Non-Traditional Spiritual Practices, is due out in 2020.

You are now leaving Palm & Lotus

Palm & Lotus provides links to web sites of other organizations in order to provide visitors with certain information. A link does not constitute an endorsement of content, viewpoint, policies, products or services of that web site. Once you link to another web site not maintained by Palm & Lotus, you are subject to the terms and conditions of that web site, including but not limited to its privacy policy.

CLICK THE LINK BELOW TO BE REDIRECTED TO BLOGS

You will be redirected to